Cursed since birth, hunted by gods, and desperate for love—Jade never stood a chance.

Half-demon, half-goddess, Jade’s fate makes her a pawn in an epic battle among the gods. Hidden on Earth with her sisters, she successfully avoids the Oneiroi—the dream gods—bent on her destruction until the prophecy, long dormant, awakens a dark shadow within her.

Roen, a reclusive Worr demon known for his battles against the Oneiroi, is called to protect Jade. Together they must unlock their mysterious connection and find a way to beat back destiny. Can she outsmart the prophecy, change her fate, and find love—even when she learns who is connected to her destruction? 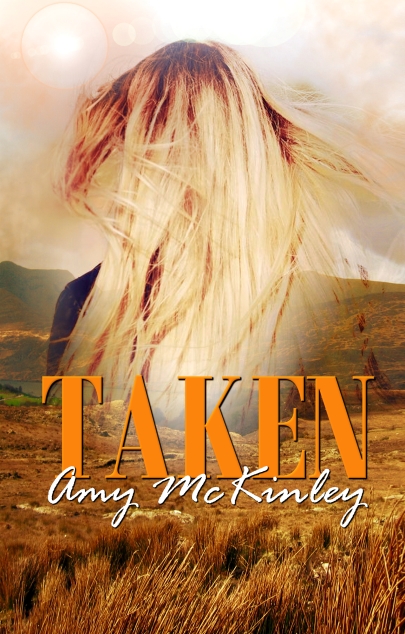 Forged through a childhood trauma and cursed by the Fates, Layla vows never to be at another’s mercy. With determination and training, she evolves into a deadly weapon and quiets her inner demons—until the prophecy activates, shattering her peace. The gods who want her dead converge and the hunt to end her life truly begins. The skills that Layla honed for protection become an unconscious tool for death and destruction, threatening not only the gods but her family.

Entrenched in clan turmoil, Thaull’s life hangs at a precipice. He’s faced with a condition known only to his kind, the soul-divide. If not dealt with, his soul will rip in half and he will turn into an unstoppable, ice-cold killing machine. As he hunts the traitor within his Phantom Warrior clan he worsens. A fragile thread of hope remains. The love of a female, freely given, can save him. Through a premonition of an alluring demigoddess, he gambles his very existence in the chance she will be his salvation.

She will go dark from her curse. He will go numb from his. To survive, Layla must risk trusting another or become another.